I invited some of the students to share their reviews as a guest blog post.  Here is one by: 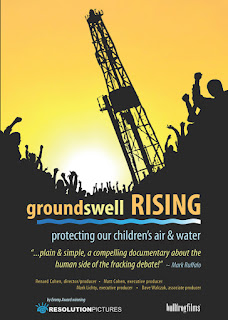 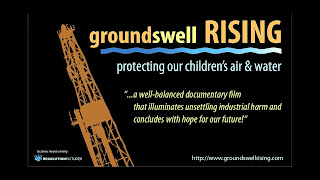