First, I want to thank the EPA and Administrator McCarthy for paying serious attention to this issue of carbon emissions and their deleterious effect on our planet’s atmosphere.  I commend you for giving citizens the opportunity to be heard on this important issue.  The proposed rule is well-researched, with solid background in science regarding greenhouse gases, their effect on the planet, and their negative impact on public health.  It offers a wide range of options for states and power generators to meet the new requirements to reduce greenhouse gases.  As a pastor who has particular concern for “the least of these,” I was especially pleased to see attention given to the health of children when weighing the input of stakeholders.  I come today on behalf of myself, my husband and two young children, my congregation, United in Christ Lutheran Church in Lewisburg, the Upper Susquehanna Synod of the Evangelical Lutheran Church in America, Lutheran Advocacy Ministry of Pennsylvania, and the Interfaith Sacred Earth Coalition of the Susquehanna Valley to express my support for the new EPA rule to reduce carbon pollution, even while it is under attack from industry groups that want to weaken this life-saving measure.  As a clergyperson, you can be assured of my backing of this proposal. 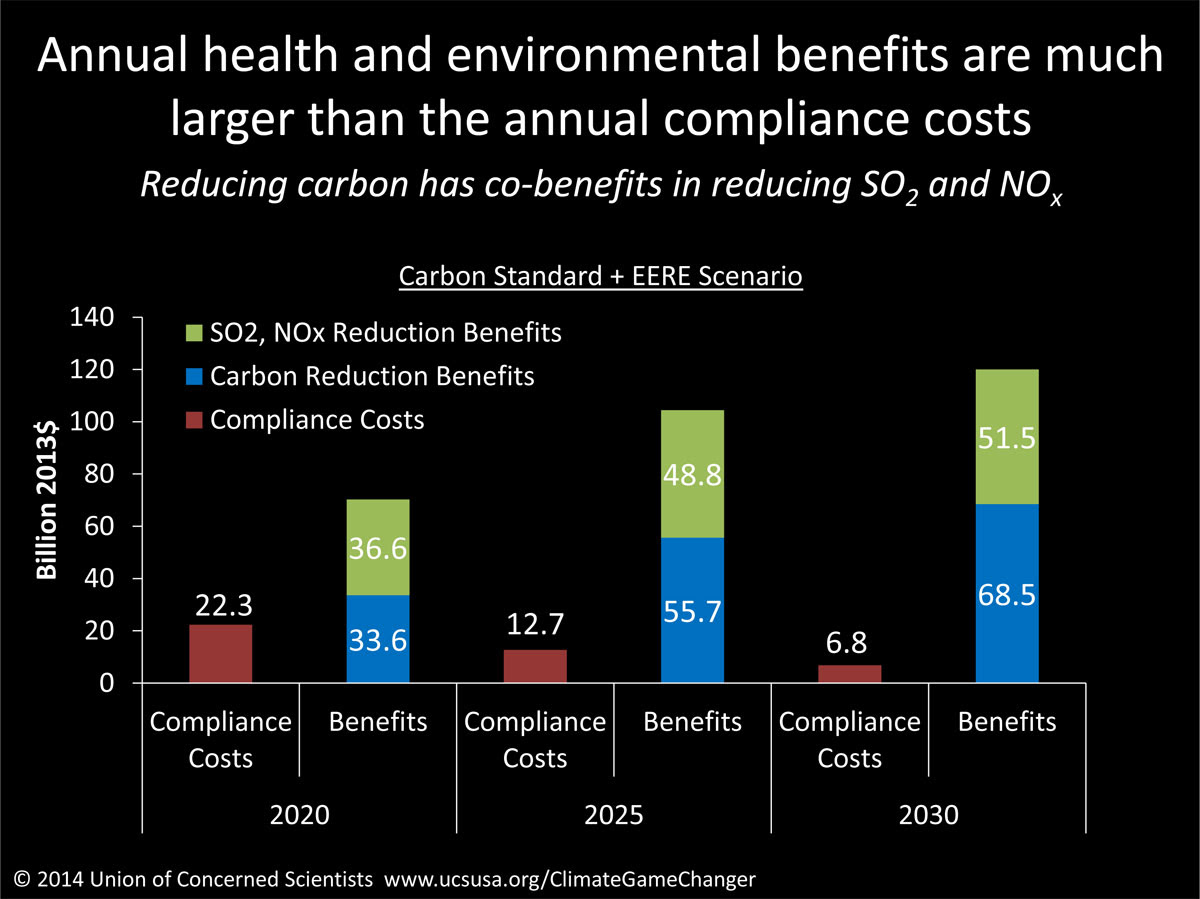 However, as a member of my synod’s task force on slickwater hydraulic fracturing which spent two years studying the ethical and moral issues surrounding fracking; and as a member of several environmental groups that study and bear witness to the harmful effects of the shale gas industry in our state and across the country, I must raise concerns that are not addressed in the EPA’s proposed rules.  Three years ago I gave testimony in support of the EPA’s Mercury and Air Toxins Rule which, at the time, was a strong measure for reducing poisons from the coal industry.  An unexpected and harmful effect of this rule, however, was that it helped to pave the way for the shale gas industry to establish itself in our state and commit untold damage to our air, water, state and private lands, and public health.  I fear that this new rule on carbon emissions would only further enable the shale gas and oil industry to secure its hold in Pennsylvania and do still more damage to ecological and human health. 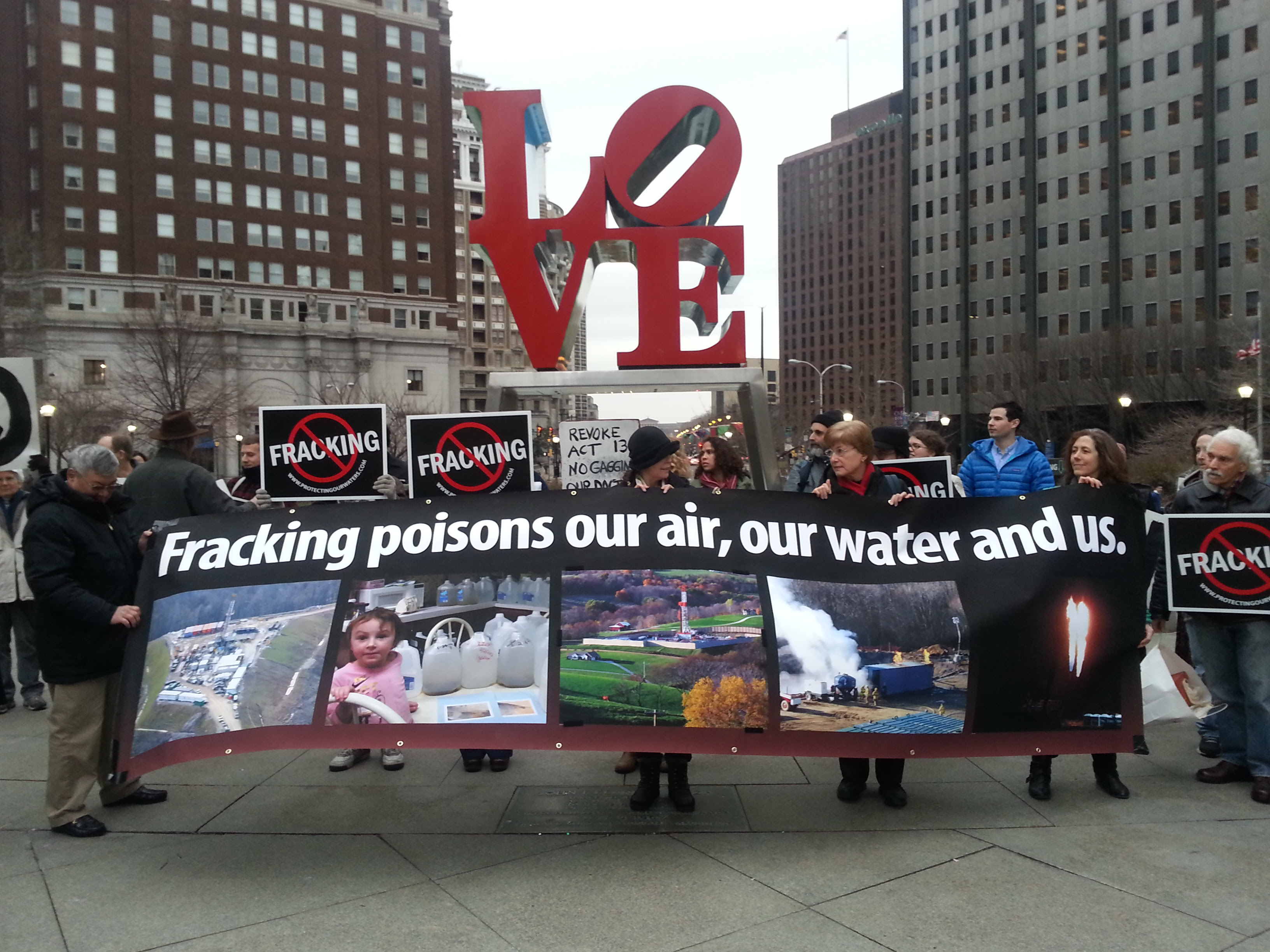 Yes, the new EPA rules will force Pennsylvania to reduce its air pollution and burn less coal. But how we adjust to less coal will make all the difference.  If we build more renewable energy infrastructure and increase energy efficiency, our air will be cleaner and greenhouse gases will be reduced. But if we replace coal with fracked gas, we will only be making our air and atmosphere worse.  These rules, as written, only codify the transition from coal to gas that is already underway. As well, the rule gives implicit consent to burn more trash, tires, coal sludge, and other forms of toxic waste for electricity.  So while I believe the proposal is a good first step, it is not only inadequate, it will have the unintended consequence of replacing one source of dirty fuel with many others.

Methane is a greenhouse gas even more potent than carbon.  The rule does not address total lifecycle emissions from methane-gas-fired power plants, including leakage during production, processing, and transmission, emissions flaring at gas wells, and energy consumed in the production and transport of liquefied natural gas.  Researchers found methane leak rates of 100 to 1,000 times greater than EPA estimates at well pads in Pennsylvania. And the EPA’s Office of the Inspector General just issued a report citing the agency’s failures to manage methane leaks from pipelines.

Instead of promoting a strategy that perpetuates fossil fuels and fracking (and make no mistake – shale gas is a fossil fuel), the proposed rule should include an aggressive pursuit of renewables, energy efficiency, and conservation.  Shale gas and oil are not the solution to carbon pollution in the United States.  They are, in fact, an even worse enemy.  The rule should set absolute reduction targets for total greenhouse gas emissions for each state. Otherwise emissions will continue to grow as more energy is consumed.

I urge for the rule to be substantially amended with policies that expressly favor stringent conservation standards, as well as increased sourcing of electricity from renewable energy, which is emission free.

This would be faster, cleaner and more economical than investing in natural gas, waste product incineration, and nuclear power. Renewables and efficiency can produce more reductions of CO2 per megawatt hour than natural gas.

I am committed to helping people of faith learn how to do their part to care for God’s Creation and support eco-justice issues.  I call for the EPA to not only stand its ground with this rule, but to actually strengthen and expand it in order to put in place the strongest protections possible to defend public health, the fragile atmosphere of our planet, and the communities that will bear the costs and suffering from our addiction to fossil fuels and greenhouse gases.  Thank you.

Posted by Unknown at 3:01 PM No comments: