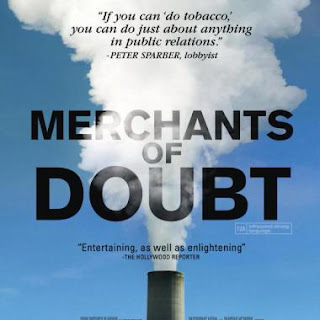 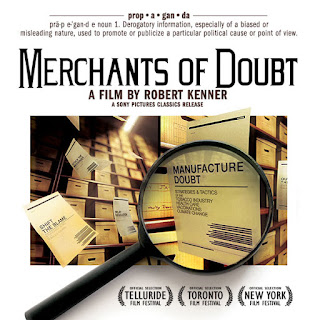 [1] See also the short documentary film by Josh Fox, The Sky is Pink, recounting the deliberate attempts of the fracking industry to deceive the public about the dangers of shale gas drilling:  http://topdocumentaryfilms.com/sky-pink/.
[2] See Pope Francis’ injunction against those who harm God’s Creation:  “God Will Judge You on Whether You Cared for Earth” http://hosted.ap.org/dynamic/stories/E/EU_REL_VATICAN_CLIMATE_CHANGE?SITE=AP&SECTION=HOME&TEMPLATE=DEFAULT
Posted by Unknown at 8:07 AM